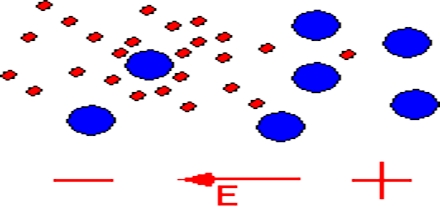 Throughout plasma physics, ambipolar diffusion is closely related to the very idea of quasineutrality. In the majority of plasmas, the forces performing on the ions vary from those performing on the electrons, so naively likely to expect one species to be transported faster compared to other, whether by diffusion or even convection or other sorts of process. If such differential transport has a divergence, then it results in a change of the charge density.