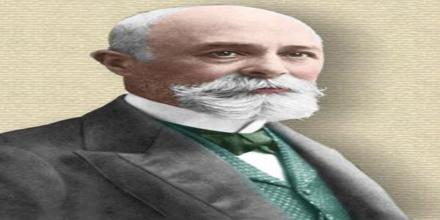 Antoine Henri Becquerel, Physicist, Nobel laureate, and the first person to discover evidence of radioactivity was born December 15, 1852, Paris, France. Becquerel joined the government department of Ponts-et-Chaussées in 1874, quickly rising through the ranks. In 1892, he was appointed Professor of Applied Physics in the Department of Natural History at the Paris Museum. In 1894, he became chief engineer in the Department of Bridges and Highways. In 1896, he made his greatest discovery: radioactivity.