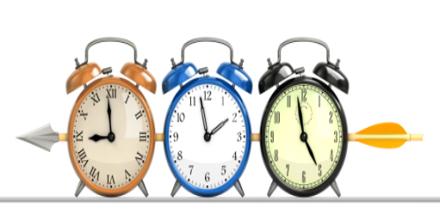 Arrow of Time is the one-way direction of increasing entropy required by the second law of thermodynamics. This is also known as the “thermodynamic arrow.” This direction, according to Eddington, can be determined by studying the organization of atoms, molecules, and bodies, might be drawn upon a four-dimensional relativistic map of the world. Arrow of Time is often taken for granted in the everyday world. It seems obvious that the laws of nature should not be reversible, yet there is nothing in the underlying physics to say so.