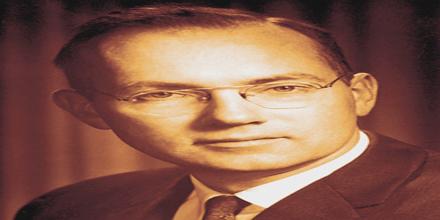 Charles Hard Townes, Physicist and inventor was born July 28, 1915, Greenville, South Carolina, U.S. He earned his B.S./B.A. at Furman University. He completed work for the Master of Arts degree in Physics at Duke University in 1937, and then entered graduate school at the California Institute of Technology, from where he received a Ph.D. degree in 1939. He was joint winner (with the Soviet physicists Aleksandr M. Prokhorov and Nikolay G. Basov) of the Nobel Prize for Physics in 1964 for his role in the invention of the maser and the laser.