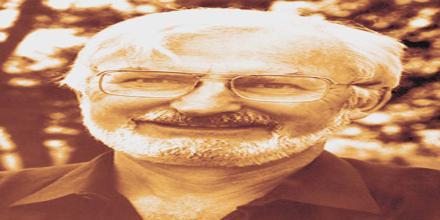 Ernst August Friedrich Ruska, Physicist was born December 25, 1906, Heidelberg, Germany. He was educated at the Technical University of Munich from 1925 to 1927 and then entered the Technical University of Berlin. Around this time he began the studies that led to his invention of the electron microscope. In 1931, he demonstrated that a magnetic coil could act as an electron lens, and used several coils in a series to build the first electron microscope in 1933. He was awarded half of the Nobel Prize for Physics in 1986, the other half was divided between Heinrich Rohrer and Gerd Binnig.