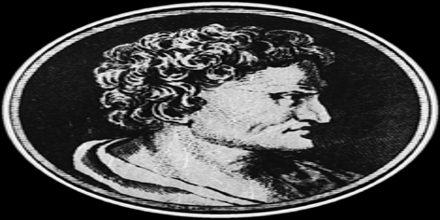 Hipparchus of Rhodes became a famous astronomer in Alexandria. Around 150 BCE developed a new tool for measuring relative distances of the stars from each other by the visual angle between them. Hipparchus invented the table of chords, a list of the ratio of the size of the chord of a circle to its radius associated with the angle from the centre of the circle that spans the chord. Hipparchus also calculated that there is a very slow shift in the heavens that makes the solar year not quite match the siderial (“star”) year.