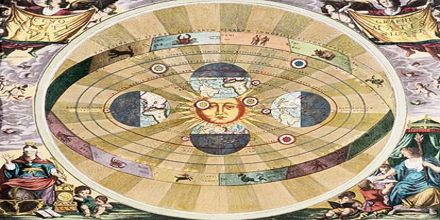 General purpose of this lecture is to present on History of Astronomy. Here briefly describe on Ancient Astronomy. “Ancient” means from time long past, especially before the end of the Western Roman Empire in 476 A.D. Many ancient peoples, including in ancient China and India, made detailed observations about the objects in the sky. These observations were useful in making calendars, which helped in yearly planning, and were also part of many religions. Finally describe on Ancient Greek Astronomy and Astronomy in the Middle Ages time: Johannes Kepler, Galileo Galilei and Isaac Newton.