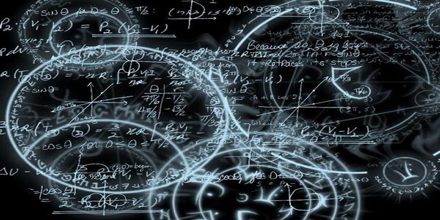 Major objective of this lecture is to present on history of General Quantum Physics. Here also briefly describe on what are atomic line spectra, which models were used to represent the atom, which equations are fundamental, which ones are handy to know and what have been the successes of quantum theory. Albert Einstein said: We believe in the possibility of a theory which is able to give a complete description of reality, the laws of which establish relations between the things themselves and not merely between their probabilities.