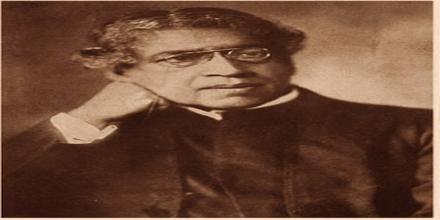 Jagadish Chandra Bose, Physicist was born November 30, 1858, Mymensingh, Bengal, India (now in Bangladesh). He was a polymath, physicist, biologist, biophysicist, botanist and archaeologist, as well as an early writer of science fiction. Bose’s experiments on the quasi-optical properties of very short radio waves (1895) led him to make improvements on the coherer, an early form of radio detector, which have contributed to the development of solid-state physics. His major contribution in the field of biophysics was the demonstration of the electrical nature of the conduction of various stimuli (e.g., wounds, chemical agents) in plants, which were earlier thought to be of a chemical nature.