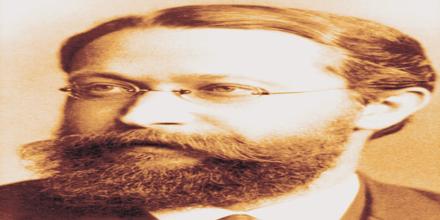 Karl Ferdinand Braun, Physicist, inventor, Nobel laureate in physics was born on June 6, 1850, in Fulda, Germany. Braun was born in Fulda, Germany, and educated at the University of Marburg and received a Ph.D. from the University of Berlin in 1872. In 1874 he discovered that a point-contact semiconductor rectifies alternating current. He became director of the Physical Institute and professor of physics at the University of Strassburg in 1895. He identified the rectification effect at the point of contact between metals and certain crystal materials with a semiconductor device—a discovery that helped bring about the invention of the radio a few decades later.