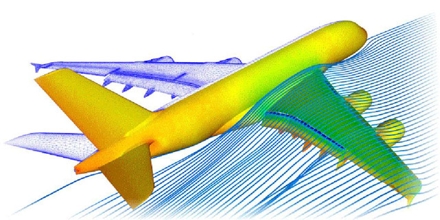 Major objective of this lecture is to present on Aerodynamics. Aerodynamics is the way air moves around things. The rules of aerodynamics explain how an airplane is able to fly. Anything that moves through air reacts to aerodynamics. Here also briefly describe on Airfoil Terminology. The Angle of Attack is the angle that is formed between the chord line of an airfoil and the Relative Wind velocity vector.