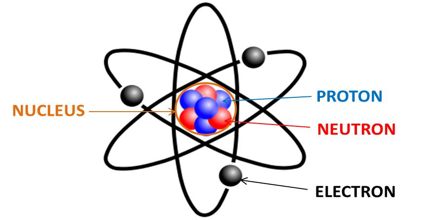 Lecture on the Atom

The aim of this lecture is to present on the Atom. Here briefly present all matter is composed of atoms. Atoms are the smallest particle of an element that retains its identity in a chemical reaction. Atom comes from the Greek word atomos meaning indivisible. Here briefly present on Dalton’s Atomic Theory. The modern atomic thought began with John Dalton (1766-1844). Dalton used experimental method to transform Democritus’s idea of atoms into a scientific theory.