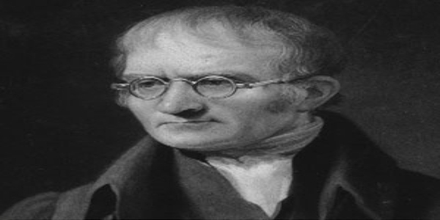 John Dalton (1776 – 1844) was an English chemist, meteorologist and physicist. Later, Thompson, Rutherford Bohr, Schrodinger and many others contributed to our present model of the atom. While parts of Dalton’s atomic theory were correct, today’s model of the atom with electrons, protons and neutrons did not emerge until the middle of the 20th century. After suffering a second stroke, Dalton died quietly on the evening of July 26, 1844, at his home in Manchester, England.