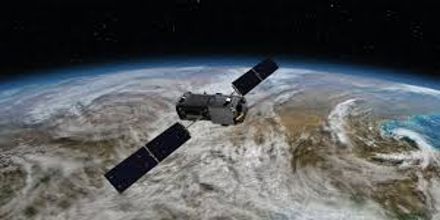 The aim of this lecture is to present on exploring the Solar System: all about spacecraft or spaceflight. Here briefly describe on Flyby Missions: usually the first phase of exploration; spacecraft following continuous orbit – around the Sun, escape trajectory. Some famous example: VOYAGER 2. launch 1977 with VOYAGER 1, flew by Jupiter in 1979, Saturn in 1980/1981, Uranus (V2) in 1986, Neptune in 1989 and data expected until 2020. Here also focus on Orbiter Spacecraft; Atmospheric Spacecraft, Lander Spacecraft and Penetrator Spacecraft.