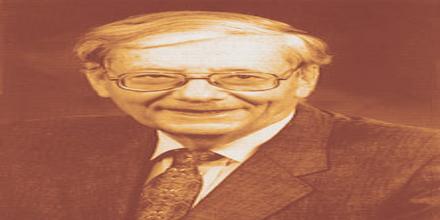 Nicolaas Bloembergen, Physicist and Nobel laureate was born March 11, 1920, Dordrecht, Netherlands. Bloembergen entered the University of Utrecht to study physics in 1938. He received undergraduate (1941) and graduate (1943) degrees from the University of Utrecht. In 1946 he entered Harvard University, where with Edward Purcell and Robert Pound he did fundamental research on nuclear magnetic resonance. He received his Ph.D. degree from Leiden in 1948, and then was a postdoc at Leiden for about a year. Bloembergen shared the 1981 Nobel Prize in Physics with Arthur Schawlow and Kai Siegbahn for their work in laser spectroscopy. He was awarded the Lorentz Medal in 1978.