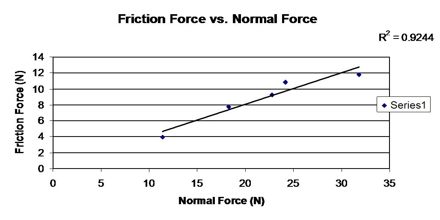 Principle objective of this lecture is to present on Normal Force and Friction Force. Normal Force is always perpendicular to the surface that an object is on. If the surface is not parallel with the ground then FN is not perpendicular with the ground. Once resolved we only use the forces that are perpendicular to each other in solving problems. A force that oppose two objects sliding against one another. Friction force two types: kinetic friction and static friction.