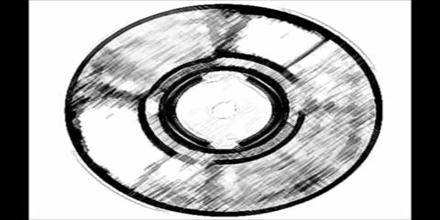 Objective Collapse Theory is realism about the wave-function, where all branches are equally real. It also known as quantum mechanical spontaneous localization models (QMSL), are an approach to the interpretational problems of quantum mechanics. It differ from the Copenhagen interpretation in regarding both the wavefunction and the process of collapse as ontologically objective. The ontology of objective theories regards the wave as real; the wave corresponds to the mathematical wave function, and collapse occurs randomly, or when some physical threshold is reached, with observers having no special role.