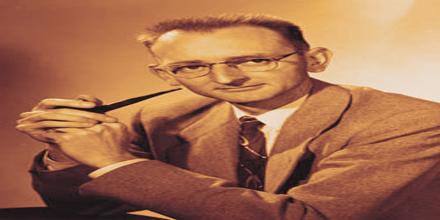 Owen Chamberlain, Physicist was born July 10, 1920, San Francisco, California, U.S. Chamberlain attended Dartmouth College (B.A., 1941) and the University of California at Berkeley before working on the Manhattan Project, a U.S. research project that produced the first atom bombs. Chamberlain officially received his Ph.D. from the University of Chicago in 1949. He shared the Nobel Prize for Physics in 1959 with Emilio Segrè for their discovery of the antiproton. He Nobel laureate in physics for his discovery, with collaborator Emilio Segrè, of antiprotons, a sub-atomic antiparticle.