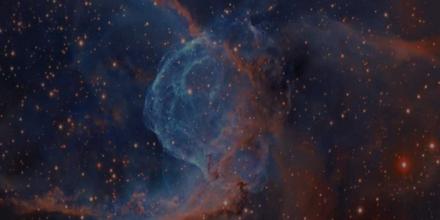 Philosophy of Physics is less an academic discipline—though it is that—than an intellectual frontier across which theoretical physics and modern Western philosophy have been informing. It begins by reflecting on the basic metaphysical and epistemological questions posed by physics: causality, determinism, and the nature of physical law. It is essentially a part of the philosophy of science. Philosophy of Physics is also concerned with the nature of symmetries and symmetry breaking, probability theory, and historically important theories, such as Newtonian gravity.