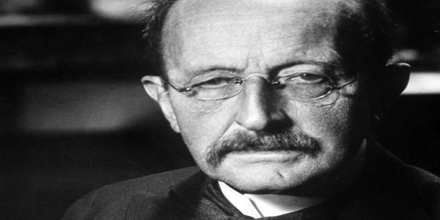 Max Karl Ernst Ludwig Planck (1858 – 1947), was a German theoretical physicist who originated quantum theory, which won him the Nobel Prize in Physics in 1918. This was not only Planck’s most important work but also marked a turning point in the history of physics. A constant (Planck’s constant) and an institute bear his name. Planck’s earliest work was on the subject of thermodynamics, an interest he acquired from his studies under Kirchhoff, whom he greatly admired, and very considerably from reading R. Clausius’ publications.