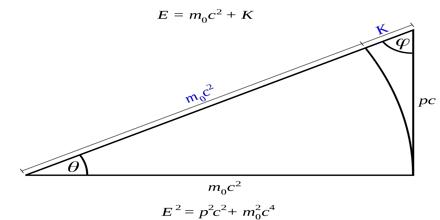 Relativistic Dynamics is actually based on Hypothesis and employs two temporal variables: a coordinate time, and an evolution parameter. It refers to a combination of relativistic and quantum concepts to describe the relationships between the motion and properties of a relativistic system and the forces acting on the system.  In a scale-invariant theory, the strength of particle interactions does not depend on the energy of the particles involved.