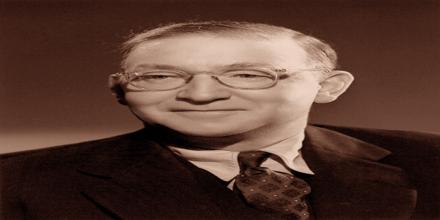 Sir John Douglas Cockcroft, Physicist was born May 27, 1897, Todmorden, Yorkshire, England. He was educated at Todmorden Secondary School (1909–1914) and studied mathematics at the Victoria University of Manchester (1914–1915). Educated at the University of Manchester and St. John’s College, Cambridge, Cockcroft was Jacksonian professor of natural philosophy at the University of Cambridge from 1939 to 1946. In 1932 he and Walton designed the Cockcroft-Walton generator and used it to disintegrate lithium atoms by bombarding them with protons. He was joint winner, with Ernest T.S. Walton of Ireland, of the 1951 Nobel Prize for Physics for pioneering the use of particle accelerators in studying the atomic nucleus.