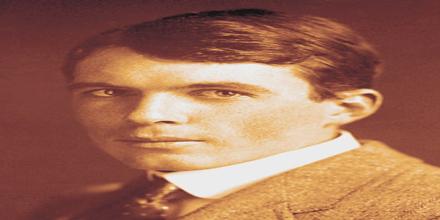 Sir William Lawrence Bragg, Physicist was born March 31, 1890, Adelaide, South Australia. Bragg went to the University of Adelaide at age 16 to study mathematics, chemistry and physics, graduating in 1908. Bragg entered Trinity College, Cambridge in the autumn of 1909 and received a major scholarship in mathematics, despite taking the exam while in bed with pneumonia. He was an X-ray crystallographer, discoverer (1912) of the Bragg law of X-ray diffraction, which is basic for the determination of crystal structure. He was joint winner (with his father, Sir William Bragg) of the Nobel Prize for Physics in 1915. He was knighted in 1941.