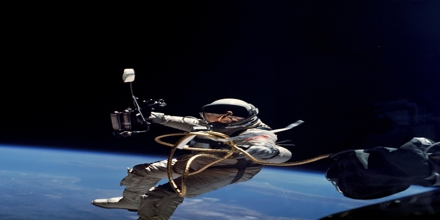 Space Exploration: Past, Present and Future

Space exploration is still in infancy. Although we have learned a lot, we still have a lot of questions. The cost of space exploration mandates that we work together with other countries. Example: International Space Station (ISS). Space Exploration history: The space age began on October 4, 1957, when the Soviet Union launched Sputnik, the first artificial satellite to orbit Earth. The Soviets also achieved the first piloted space flight on April 12, 1961.