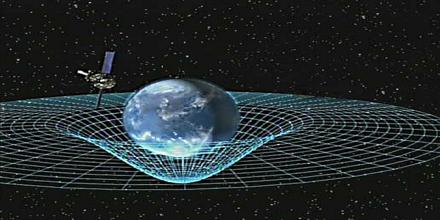 Spacetime is a  single concept that recognizes the union of space and time, which posited by Albert Einstein in the theories of relativity (1905, 1916). The concept of spacetime combines space and time to a single abstract universe. Mathematically it is a manifold consisting of “events” which are described by some type of coordinate system. It is really the combination of space and time. Other proposed it include additional dimensions—normally spatial but there exist some speculative theories that include additional temporal dimensions and even some that include dimensions that are neither temporal nor spatial.