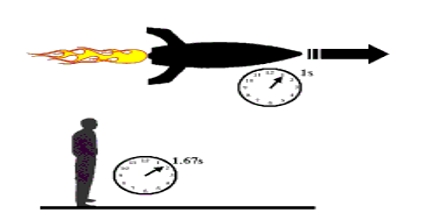 This lecture briefly explain on Special Relativity for Dummies in terms of Einstein’s Special Relativity. Einstein explained that when two objects are moving at a constant speed as the relative motion between the two objects, instead of appealing to the ether as an absolute frame of reference that defined what was going on. Here also focus on three strange effects of special relativity: Lorentz Transformations; Relativistic Doppler Effect and Headlight Effect.