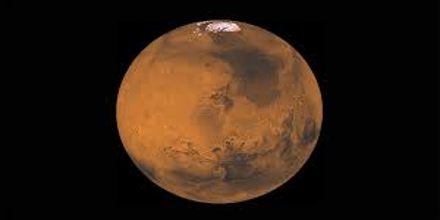 Mars has long been the subject of human interest. NASA’s current mission to send an astronaut to Mars is driven by development of the Orion crew exploration vehicle. The capsule spacecraft is being designed to take humans back to the moon by 2020. Prime objective of this lecture is to present on Surface Exploration of Mars. The exploration of Mars is the study of Mars by spacecraft. Probes sent from Earth, beginning in the late 20th century, have yielded a dramatic increase in knowledge about the Martian system, focused primarily on understanding its geology and habitability potential.