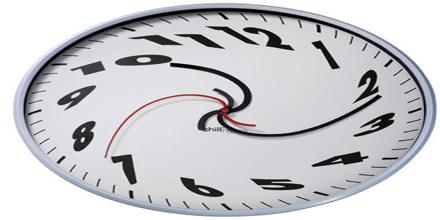 Time Dilation turns out that as an object moves with relativistic speeds a “strange” thing seems to happen to its time as observed by “us” the stationary observer. It is a difference of elapsed time between two events as measured by observers either moving relative to each other or differently situated from a gravitational mass or masses. The time will always be shortest as measured in its rest frame. The time measured in the frame in which the clock is at rest is called the “proper time”. Time Dilation could affect planned meetings for astronauts with advanced technologies and greater travel speeds.