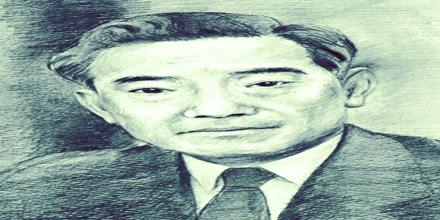 Ukichiro Nakaya, Physicist and science essayist was born July 4, 1900 in Kaga, Ishikawa (Sea of Japan). He was inspired to study physics in high school by the nebular hypotheses of Kant and Laplace and by the works of Hajime Tanabe. He studied at Tokyo Imperial University and was under Torahiko Terada, a Japanese author and physicist, while he majored in experimental physics. Nakaya graduated in 1925 and received his Master of Science Degree that year. He is credited with making the first artificial snowflakes.