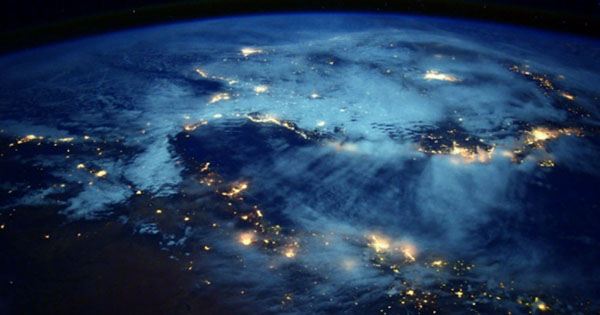 The noise in radio detection has been removed by cooling radio waves very close to their quantum ground state, allowing even the tiniest signals to detect. Small temperature swings obstruct progress in several fields of research, including the identification of dark matter, which is required to explain the composition of 85 percent of the universe’s mass. Radio stations may try to be cool, but the idea of radio waves having a temperature feels like a category mistake to most people. The antenna we use to detect radio waves, on the other hand, is made up of atoms that, like everything else in the cosmos, move around randomly, causing noise in the system. Physicists refer to affected radio waves as hot because the movements reflect the antenna’s temperature.

A strong radio signal can overcome any heat in the system, allowing us to hear our favorite music clearly. When trying to tap into radio waves that are beyond human ability to hear, however, cooling the antenna, and hence the waves themselves is critical to avoid being overwhelmed by static. In a paper published in Science Advances, a team from the Delft University of Technology claims to have cooled radio waves to near-zero degrees.

An object can cool by immersing it in a very cold medium, such as liquid nitrogen, which sucks heat away. When further colder temperatures are needed, such as to remove heat that could interfere with MRI machine signals, liquid helium is utilized instead, lowering temperatures to just 2.2 degrees above absolute zero. However, for some research objectives, even that is far too warm. Quantum approaches have been tried to cool electromagnetic radiation in optical, infrared, and gigahertz frequency telescopes, but they have failed for frequencies in the hundreds of megahertz, which are coincidentally those utilized by FM radio stations.

Professor Gary Steele and co-authors are attempting to chill this region of the spectrum. They employed a modified version of laser cooling techniques that set a new world record of 38 picoKelvins recently (38 trillionths of a degree above absolute zero). Photon pressure coupling is a modified mechanism that uses the radiation pressure of photons at one frequency to extract heat from photons at other frequencies across the electromagnetic spectrum. Steele and co-authors achieved their astounding cold radio waves by coupling two superconducting circuits and transferring heat from one to the other.

“Quantum fluctuations, the noise that emerges from the unusual quantum jumps anticipated by quantum theory, are the main noise leftover in the circuit,” Steele said in a statement. The concept of photo pressure coupling has been around for a while, but according to the research, the authors were able to produce coupling strength that was 10 times stronger than anything previously recorded. The radio waves pushed to new low levels, but the researchers say they expect to go further lower, with effective temperatures “far below the physical temperature of any bath.” These could enable significantly more sensitive radio detection than has previously been possible, which could be useful for dark matter detection or certain quantum computer processes.