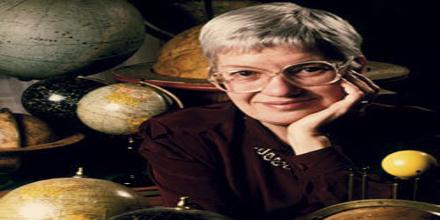 Vera Rubin, Physicist was born on July 23, 1928, in Philadelphia, Pennsylvania, U.S. She earned her BA degree in astronomy at Vassar College and attempted to enroll at Princeton but never received their graduate catalogue, as women there were not allowed in the graduate astronomy program until 1975. She instead enrolled for her Master’s degree in science at Cornell University. Here she studied physics under Philip Morrison, quantum physics under Richard Feynman, and quantum mechanics under Hans Bethe. She completed her study in 1951. She was awarded Gold Medal of the Royal Astronomical Society, the first woman to be honored after Caroline Herschel in 1828.