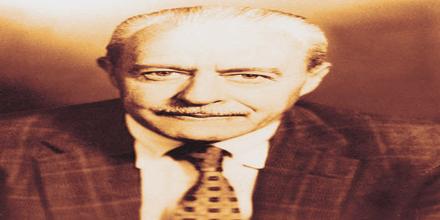 Walter Houser Brattain, Physicist was born Feb. 10, 1902, Amoy, China. He was an American scientist who, along with John Bardeen and William B. Shockley, won the Nobel Prize for Physics in 1956 for his investigation of the properties of semiconductors—materials of which transistors are made—and for the development of the transistor. Brattain attended Whitman College in Walla Walla, Washington, where he studied with Benjamin H. Brown (physics) and Walter A. Bratton (mathematics). Brattain earned a bachelor’s degree from Whitman College in 1924, with a double major in physics and mathematics. He earned a Master of Arts from the University of Oregon in Eugene in 1926. Brattain earned a Ph.D. from the University of Minnesota, and in 1929 he became a research physicist for Bell Telephone Laboratories.