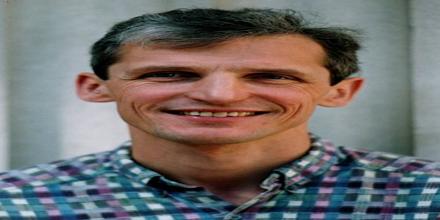 Wolfgang Ketterle, Physicist was born October 21, 1957, Heidelberg, West Germany. He entered the University of Heidelberg In 1976 and he gained the equivalent of his master’s diploma in 1982 the University of Munich. In 1986 Ketterle received a Ph.D. from the University of Munich and the Max Planck Institute for Quantum Optics in Garching, Germany. He was appointed to the MIT physics faculty in 1993 and, since 1998, he has been John D. MacArthur Professor of Physics. In 2006, he was appointed Associate Director of RLE and began serving as director of MIT’s Center for Ultracold Atoms. He was awarded the Nobel Prize in Physics in 2001, together with Eric Allin Cornell and Carl Wieman.