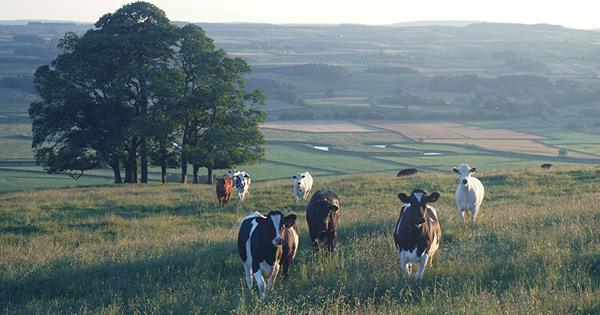 Animals to be Recognized as Sentient beings in New UK Laws

The 50 animal charities inspire the UK government to take advantage of the “once in a generation” opportunity to redefine the country’s relationship with generations. A report titled “Action for Animals” formed an unprecedented coalition to bring about effective change in the law on animal welfare.

The report will inform policy changes and provide resources to government authorities to enforce and maintain laws related to the trade, treatment and protection of animals. The government must now treat all animals as sensitive animals, holding ministers accountable for welfare violations by an animal sensing committee (made up of animal experts).

The issue of sensitivity is an important concept in the report’s 40 recommendations, which call for better treatment of farm animals, pets and wildlife. These changes will be introduced in the country through multiple bills that carry animal protection in the UK and abroad, including the ban on the export of live animals and the importation of goods from trophy hunting. The report calls for the need for beautiful space for small-cage farm animals and to refrain from owning primates as pets, which’s special needs exceed the supply of most homes in the UK.

A recent emailed press release from the RSPCA proved that primate species are still being abused in this way because a group of marmosets surrendered to the charity when the owners accepted that they could not meet the needs of the animals. Chris Sherwood, chief executive of RSPCA, said in an email to IFLScience:

“We are more aware of how our way of life affects climate change and biodiversity than we are. There is a growing perception in society that change is urgent and necessary. Brexit means we are in a position for the first time in almost 50 years to set our own trade policy for imported food and to set standards for animal welfare.” “PCM law is no longer an option; the government needs to give a clear vision and direction for the health and welfare of our animals through integrated and comprehensive new strategies. Across the field of animal welfare we have come together to broaden our voices on behalf of animals.”