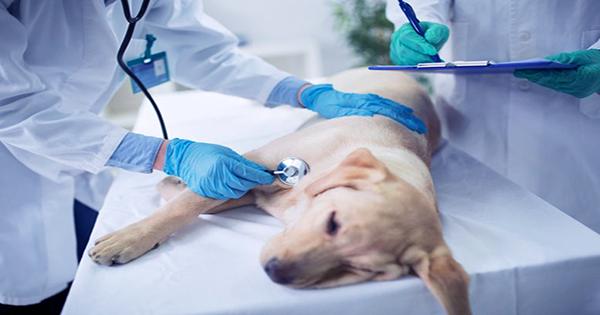 A disturbing link has discovered between a COVID-19 variation and cardiac failure in our beloved dogs. The Alpha version, which was all the rage in 2020, has discovered in dogs with myocarditis, a life-threatening inflammation of the heart muscle.

The link was discover in a handful of instances, including two cats and one dog, which tested positive for the SARS-CoV-2 Alpha form by PCR test, according to a recent study published in the journal Veterinary Record.

The paper also includes two other cats and a dog that tested positive for antibodies a few weeks after presenting with cardiac illness. The animals all found to have acute onset heart illness, which was the first time this link has discovered in household pets.

The report suggests that their owners, many of whom experienced respiratory problems in the weeks before their pets became ill, caused the pets’ condition. COVID-19 can cause myocarditis in humans; however, the link between cats and dogs not yet been established. In a statement, lead author Luca Ferasin of The Ralph Veterinary Referral Centre said, “Our study describes the first instances of cats and dogs afflicted by the COVID-19 alpha form and underscores, more than ever, the potential that companion animals might become infected with SARS-CoV-2.”

“We also identified unusual clinical presentations marked by significant cardiac abnormalities, which is a well-known consequence in people who are infected with COVID-19 but has never [been] recorded in dogs.”

COVID-19 infection in dogs, on the other hand, is a rather uncommon occurrence, and it appears that transmission occurs from people to pets rather than vice versa, based on our data.”

The illness most commonly caused by a viral infection; however, it can also caused by a pharmaceutical response. Chest tightness, pain, and a fast heartbeat are common symptoms, as also an elevated risk of stroke.

While COVID-19 infection in pets is still uncommon, the research shows that it may cause serious symptoms in our dogs, and that, at the time of writing, they are more likely to receive the disease from us than we are from them.