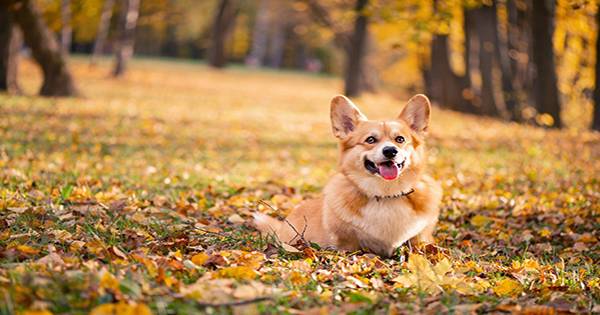 Many individuals are proud of their dog’s ability to understand them. Because these stories are frequently unsubstantiated and may contain a touch of exaggeration or prejudice, researchers created the Genius Dog Challenge to determine whether they were shaggy dog stories or true tails of reality. The findings show that certain dogs are extremely intelligent. Dr. Claudia Fugazza of Eötvös Loránd University in Hungary demonstrated in initial research of canine learning that certain outstanding canines could acquire the name of a new toy after hearing it four times. However, because these memories faded quickly, Fugazza and colleagues decided to take on a new challenge: how quickly can dogs acquire names that they remember for a long time?

Fugazza and colleagues report in Royal Society Open Science that top dogs (also known as Gifted Word Learners) may learn 12 toy names in a week, a rate that matches that of a typical human toddler before the “vocabulary surge” that begins around 18 months. Furthermore, without refresher training, the dogs retained most toy names for two months. “We know that dogs can quickly learn actions-related phrases like “sit” or “down.” However, only a small percentage of canines can acquire the names of objects, according to co-author Shany Dror. “We searched the world for more than two years for dogs who had learnt the names of their toys, and we found six.”

Owners had to prove to Dror and co-authors that their dogs understood the names of at least 26 objects in order to enter the competition, which the pups did by retrieving them at the owner’s request.

Because the dogs’ geographical dispersal made it difficult for researchers to examine them in person, COVID-19 resolved the problem, and experiments were conducted remotely. The six border collier owners were given a week to teach their dogs the names of six toys, spending between 0.5 and 2.5 hours per day, depending on personal preference.

On the last day, the owners sent instructions to set up cameras in two rooms of their houses simultaneously. Toys were placed in one room and the owners in the other so the dogs could not notice human clues when toy collecting. The owners relayed instructions from the experimenters as to which toy to collect. Under such circumstances, it is easy to picture the occasional cheater, but systematic suggestions from owners are more difficult to believe.

The first trial was far too easy: three canines received perfect scores, while the remainder received a passing rating. The researchers increased the difficulty of the experiment by doubling the number of toys that the dogs had to recall. This time, no dog received a perfect score, but the average did improve.

The dogs were tested again after a month of no exposure, and five of them still got perfect scores, however, one (Nalani, who is still a good girl) failed for the first time. Four dogs managed to achieve around 50% even after a second month.

Professor Adam Miklósi, the co-author, said, “With these talented canines, we have a unique opportunity to examine how another species understands human language and how learning words changes the way we think about the world.” If you believe your dog is talented, regardless of breed, the writers would like to hear from you to see if you are correct. The exams are archived two at a time on Youtube for anyone else in need of a smart collie fix, and they are, quite well, lovely.