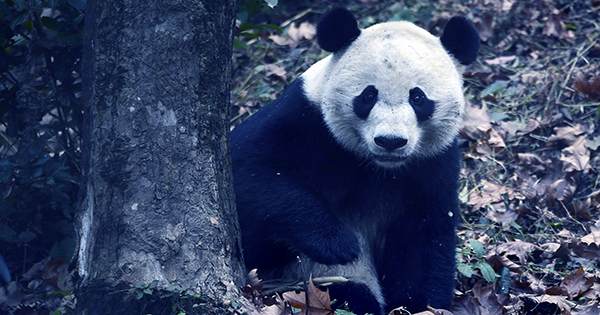 Giant Pandas No Longer Classified as Endangered in the Wild, China Announces

The conservation community is enjoying some good news as it has been announced that giant pandas will no longer be endangered in China’s wildlife. The announcement was made by Cui Shuhang, head of the Department of Nature and Ecology at the Ministry of Environment, who credited China with changing its dedication to conserving biodiversity and improving the panda condition of wild giants instead. About 1,600 pandas live outside of captivity in China and are thought to be listed as “weak” rather than “endangered” by the Chinese government, which is on the verge of extinction. The International Union for Conservation of Nature’s (IUCN) red list also came five years after they were downgraded, which Chinese experts argued was too soon.

A captive pair managed to get it during the lockdown last year (after a decade of waiting), but Copenhagen Zoo footage showed that some animals are more interested in food than adultery. At a July 8 conference, a Foreign Ministry spokesman said the reconstruction of the giant panda was one of many recent successes in China’s latest effort to restore wildlife.

“We are delighted to see one great story after another in China’s environmental conservation efforts. Wildlife such as the giant panda, the Tibetan deer and the Milu deer has improved their livelihoods in rare and endangered species. The presence of mysterious species such as Chinese mountain cats and rufous-necked shingles was once again captured. “We saw Siberian tigers roaming the village, wild Asian elephants roaming north, and a whale at Dapeng Bay in Shenzhen. The idea that the gold and silver of the final mountains and the clear waters of their weight have taken root among the Chinese people has become a conscious choice for the government and the people at all levels of respect, solidarity and protection of nature.”