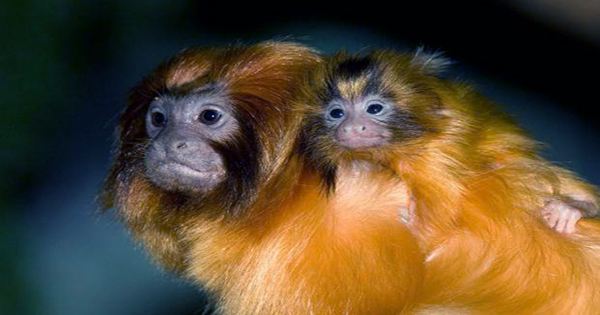 The snow monkey (Japanese macaque Macaca fuscata) is no exception when it comes to problem-solving. When food is scarce, these creatures will resort to the lake, grabbing brown trout out of the water to keep alive.

An article published in the journal Scientific Reports recently described the strange behavior. Snow monkeys are endemic to Japan’s major islands (excluding Hokkaido), where snowfall is abundant in the far north.

The wintery cover might get so thick that finding their favorite meals becomes difficult. Because it is not a good idea to run out of calories in the winter, the snow monkeys have devised an innovative method of locating food.

Researchers gathered excrement samples from Japanese macaques in the Chubu Sangaku National Park in Japan to check how they were surviving overwintering in such a nutritionally depleted habitat.

They were able to determine that the macaques were actually supplementing their diet with freshwater creatures such as brown trout, mollusks, and aquatic bug larvae and nymphs by using metabarcoding.

Despite being located in one of the world’s coldest places, the Chubu Sangaku National Park’s groundwater-fed streams continue to run throughout the winter. This is because they maintain a constant water temperature of around 5 °C (41 °F) and so never freeze.

The fecal research backs up the hypothesis that during the winter, when food is limited, Japanese macaques may forage around the borders of pools and streams, scooping up whatever aquatic creatures they come across.

The monkeys’ particular environment allows water to flow freely even during the coldest months of the year, which led to the development of an alternate winter diet.

“When food supplies are short, Japanese macaques have a larger winter home range,” said lead researcher Alexander Milner, Professor of River Ecosystems at the University of Birmingham, in a release. “However, Kamikochi is in a deep valley where they cannot traverse the mountains.”

“Abundant groundwater upwellings and hot spring inputs from active volcanoes ensure that many streams flow without ice cover, allowing easy access to the monkeys… the Kamikochi area may be the only environment in Japan where topographical, geological, and meteorological conditions allow Japanese macaques to supplement their winter diet in this way.” Japanese macaques are also known for surviving the winter months by basking in the warmth of hot springs, a practice that has been proven to both calm and keep them warm.