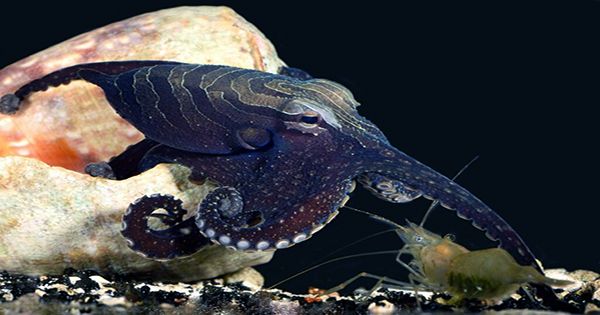 If you have been in the movie buff, you have probably heard of a potential star in one of Netflix’s most recent and celebrated documentaries. My octopus teacher Craig Foster, filmmaker and co-founder of Sea Change, has documented the true story, with the goal of reconnecting with nature through daily sea dives, seeing him tied to an octopus.

The film barely reviewed after its release in September 2020, but spread like wildfire through word-of-mouth to show several times at the top of streaming sites in multiple countries. The award-winning title (including Wildscreen, BFTA and Oscar acclaim) presents a striking account of the growing trust between Oscars and Foster, whose filmmaking experience was able to capture important moments in their yearlong relationship.

When the impossible association began, Foster, uncertain about his place or purpose on earth, began to dive daily into the Great African Sea Forest. He hoped that becoming quite literally close and personal with several of the region’s charismatic species would make him feel more like a part of nature than a controlling spectator. The documentary gives you a glimpse into everyday life for an octopus and the dangers it brings, as well as a journey through the protected kelp forest at Foster’s doorstep.

This achievement did not help in any part of Professor Jennifer Mather, who described co-director Pippa Ehrlich as “an octopus psychologist”. “He watched every scene with us, discussed Craig’s explanation and helped us get into the mind of an octopus through as much as he could,” Ehrlich said in an interview with The Rap. “He was able to help us understand that an octopus is a snail that has lost its shell – it’s a very, very intelligent animal that is very dangerous. He told us an octopus “The main experience of the world is the tension between fear and curiosity.”

The documentary reinforces their vulnerability when the octopus is severely injured, losing one of its eight arms to the pajama shark as cowardly, pale and weak, from facing them (it is now thought that octopuses feel pain in humans in the same way) as its victims. It is hard not to see, but the filmmakers were keen to keep away from human behaviors as documentary creatures. “We didn’t name the octopus – that’s what we decided first, because we knew anthropology could be a problem,” Ehrlich said. “We wanted to give him as much octopus-ness as possible.”