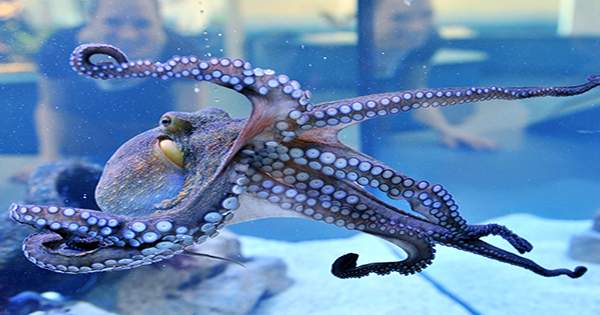 If you’ve caught up with the recent Oscar-winning film My Octopus Teacher, you’ll probably be amazed at the incredible intelligence of these complex and intriguing creatures and join the octopus enthusiasts. It may surprise you that, according to the U.S. federal government, octopuses are not considered “animals” when it comes to their treatment in federally funded research.

The bizarre legal loophole is recognized by the Animal Welfare Act and the National Institutes of Health (NIH) and means octopuses are not entitled to humane treatment given to other lab animals. This means that animal welfare organizations do not have the power to stop reporting their abuse in federally funded research. A statement from Harvard Law School said the legal position could narrow down the cognitive and behavioral characteristics of octopuses, which they have been increasingly examining in federally funded research in recent years.

Despite being an animal, the status applies to all cephalopods, many of which (such as cuttlefish) seem to have sufficient cognitive ability to understand prey. In a recent study (not funded by organizations) they found pain as well as sensations, and the organizations campaigned against octopus farming, saying that the intelligence and short lifespan of these animals was not appropriate. Clinical Fellow Kate Barnekow writes: “Under current law, cephalopods are required to be” appropriate use of tranquilizers, analgesics, anesthetics, paralytics and euthanasia “or” to provide proper pre-surgical care and post-surgical care.” In an email to IFLScience, Harvard Law School of Animal Law and Policy program.

“This means that cephalopods can be used in studies that treat other animals as inhumane – or very expensive to administer to other animals, which would require legally providing appropriate absorbers, pain-relieving and surgical treatment.” Since cephalopods are not considered “animals” under the current regulatory scheme, there is no way to say exactly how many are being used in research, but published research and a recent spike in cephalopod international advisory council membership seem to indicate that numbers are increasing.

The exact nature of the research in question is certainly relevant when looking at published studies, as not all of them are federally funded, but in the absence of a standardized system for implementing quality care control, inhumane treatment of cephalopods in certain contexts remains legal and exploratory.