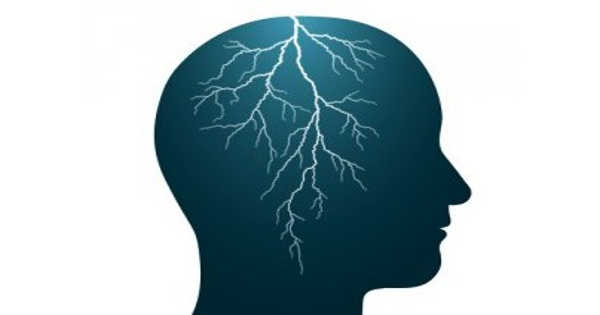 Researchers created a new brain mapping method that may aid in determining the cause of a variety of neuropsychiatric disorders and identifying promising stimulation sites to target therapeutically.

Researchers have made significant progress in linking abnormalities in specific brain circuits to neuropsychiatric disorders such as depression. However, it is difficult to demonstrate that damage to these circuits causes the symptoms and that therapeutics targeting them could help patients.

Researchers from Brigham and Women’s Hospital and collaborators developed a new brain mapping approach that may help clarify the cause of a variety of neuropsychiatric conditions and identify promising stimulation by integrating brain lesion datasets with data on how two treatments — deep brain stimulation (DBS) and transcranial magnetic stimulation (TMS) — influence neuropsychiatric disorders. Nature Human Behavior published the findings.

New brain mapping approaches may help clarify the cause of a variety of neuropsychiatric conditions and identify promising stimulation sites to target therapeutically.

“This is a new technique that uses existing data on patients with brain damage to developing new treatment targets for real-world patients with similar symptoms,” said Shan Siddiqi, MD, of the Brigham’s Center for Brain Circuit Therapeutics. “In theory, this should allow researchers to study any stroke- or brain-injury-related symptom in order to find a new treatment target for people who developed the same symptom without brain damage.”

The researchers built their method on data from depression and Parkinson’s disease, both of which are already associated with well-defined brain lesions and are commonly treated with DBS and TMS. They compared patients who developed depression, patients who improved in depression, and patients who had no change in mood by combining the location and connectivity of 461 brain lesions, 101 DBS sites, and 151 TMS sites. They discovered a brain circuit that is an effective therapeutic target for both invasive and noninvasive brain stimulation treatments using this method. The study also indicates that brain stimulation outcomes vary not according to the technique used — DBS versus TMS — but according to the circuit that is targeted.

The researchers are now working to improve circuit maps for other neuropsychiatric disorders such as anxiety disorders, post-traumatic stress disorder, mania, hallucinations, and movement disorders. Clinical trials are still needed to see if doctors can relieve patients’ symptoms by targeting the brain circuits identified by the new approach. The study’s authors are currently conducting a trial to confirm the distinct TMS targets for depression and anxiety that they recently identified.

“Now that we have concrete evidence that lesions map to treatment targets,” Siddiqi said, “we can design more clinical trials to generate new treatments.” “This method generates extremely rigorous hypotheses about treatment targets. When we don’t know much about the brain circuitry of a specific disorder, our research demonstrates how to find the answer and turn it into new treatment targets.”

Anxiety disorders, depression, dementia, obsessive-compulsive disorder, schizophrenia, learning disabilities, and attention deficit disorder with and without hyperactivity are now understood to be the result of interactions between brain dysfunctions or altered neuroanatomical structure and environmental influences. Psychiatric practitioners routinely prescribe medications that profoundly alter the availability of neurotransmitters and affect a hypothesized pathophysiology.