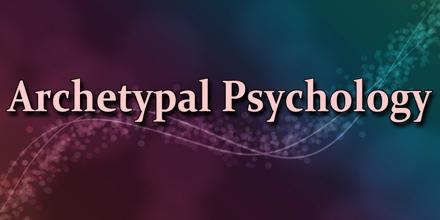 Archetypal Psychology relativizes and deliteralizes the notion of ego and focuses on what it calls the psyche, or soul, and the deepest patterns of psychic functioning, the fundamental fantasies that animate all life. It was initiated as a distinct movement in the early 1970s by James Hillman, a psychologist who trained in analytical psychology and became the first Director of the Jung Institute in Zurich. Hillman describes his own version of psychological practice andthinking as ‘archetypal’ and sees it as a development – as well as acritique – of Jung’s ‘analytical’ psychology. It is, along with the classical and developmental schools, one of the three schools of post-Jungian psychology outlined by Andrew Samuels.