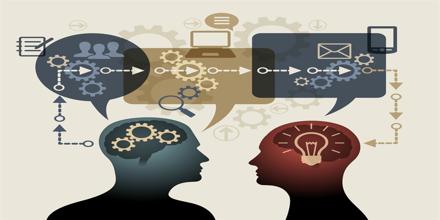 This article describe about Association of ideas, which has increasingly been seen as the most basic, the most fecund, and the most pervasive explanatory principle in the human and, to a lesser extent, the biological sciences. The tendency to identify the association of ideas with the school of associationist psychology which flourished in the late nineteenth century has helped to obscure the fact that the principle in its most general form has played the central role in attempts to apply the methods and assumptions of science to the study of man.