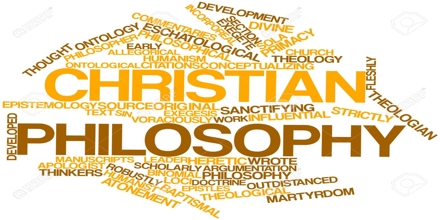 Hellenism is the traditional designation for the Greek culture of the Roman Empire in the days of Jesus, Paul, and for centuries after. Classical philosophies of the Greeks had already expired and diluted beyond recognition except for small bands of continuators of the traditions of the Pythagoreans, of Plato, and Aristotle. Christian philosophy is a development in philosophy that is characterised by coming from a Christian tradition.