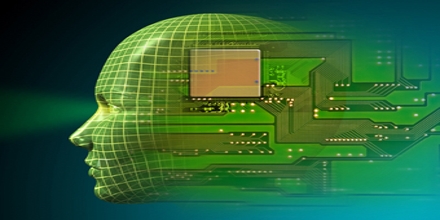 The cognitive revolution is the name for the intellectual movement in the 1950s that began what are known collectively as the cognitive sciences. It began in the modern context involving greater interdisciplinary connection and research. The relevant areas of interchange were the combined psychology, anthropology and linguistics with approaches developed inside then-nascent fields involving artificial intelligence, computer science, and neuroscience.