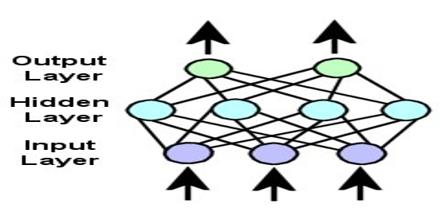 Connectionism is an approach to the study of human cognition that utilizes mathematical models, known as connectionist networks or artificial neural networks.  There are many forms of connectionism, but the most common forms use neural network models. Connectionism became increasingly popular in the late 1980s, some researchers reacted against it. It’s ideological heyday in the late twentieth century, its proponents aimed to replace theoretical appeals to formal rules of inference and sentence-like cognitive representations with appeals to the parallel processing of diffuse patterns of neural activity.