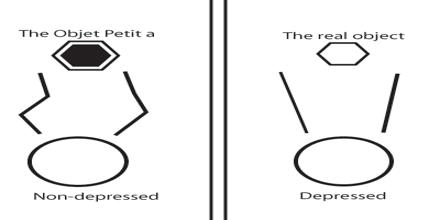 Depressive Realism is used to describe those with borderline or moderate depression – whereas there is still a level of depression above that which is considered to then be the result of cognitive biases going the other way. It is the tendency for mildly depressed people to make judgments that are typically more accurate than people who are not depressed. This theory remains very controversial, as it brings into question the mechanism of change that cognitive behavioral therapy for depression purports to target. Some of the evidence currently supports the plausibility of depressive realism, its effect may be restricted to a select few situations.