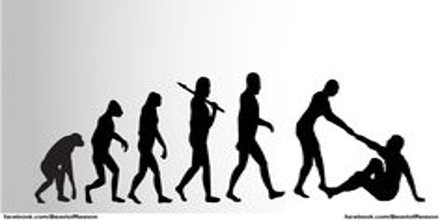 ‘Evolutionary Humanism’ is the English language name of the book by Doctor Michael Schmidt-Salomon which implies that evolutionary concept has implications pertaining to morality. Schmidt argues the theory of evolution does not prescribe a particular list of moral values but it really does require individuals to consider their moral principles clear of religious beliefs. Belief in evolution need to be combined with today’s humanist philosophy.