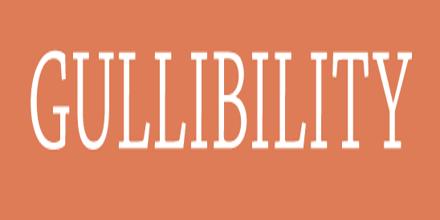 This article describe about Gullibility, it  focus on the relationship between the negative trait of gullibility and positive trait of trust. The two are related, as gullibility involves an act of trust. It is a failure of social intelligence in which a person is easily tricked or manipulated into an ill-advised course of action. Gullibility closely related to credulity, which is the tendency to believe unlikely propositions that are unsupported by evidence.