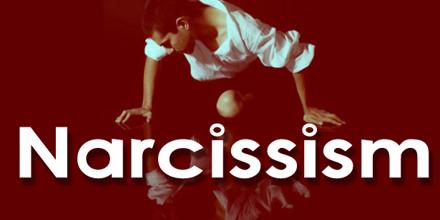 Narcissism actually display a pattern of behavior that includes a constant need for admiration with no regard for the needs of others. It is a concept in psychoanalytic theory, which was popularly introduced in Sigmund Freud’s essay On Narcissism. It refers to someone who is arrogantly self-absorbed. It is also considered a social or cultural problem. It is usually considered a problem in a person’s or group’s relationships with self and others. Narcissism is not the same as egocentrism.